We are glad to welcome you to the 2nd Annual Cleaning Products Sustainability Conference that will take place on February 5-6, 2019 in Milan, Italy.
The conference brings together cleaning products manufacturers, chemical manufacturers, chemical distributors and retailers. It is a unique opportunity to get the latest technical insights, manufacturing trends, ingredient innovations and more from the keynote market leaders.
The conference goal is to advance sustainability in the cleaning products industry by debating key issues at a high-level event.

DOWNLOAD NOW
PRESS
We are glad to discuss the cooperation opportunities. Fill out the form to be our partner.
SPONSOR
Present your services or products at this international event in the heart of Europe and increase your brand awareness. Complete the application to contact us.
SPEAKER
Fill out the application and we will contact you to discuss speaking opportunities.
cleaning products field
Are you interested in new challenges, achieves and approaches in Respiratory drug delivery field? Don’t miss the chance of networking and sharing.

KEY PRACTICAL POINTS OF THE CONFERENCE

Welcome and opening remarks from the Chairman

Cleaning products – New technologies and Trends and their impact on Sustainability

Sustainability: what is the impact on ingredients for cleaning applications?

Allergens in detergents and cleaning products

Disinfectants under regulatory pressureHow is sustainable use of disinfectants possible in the EU?

Closing session remarks from the Chairman

OPENING REMARKS FROM THE CHAIRMAN

Circular Economy in the I&I industry

The impact of water scarcity on home care

How to achieve product sustainability without compromising performance

Closing session remarks from the Chairman

Euromonitor International is the world’s leading independent provider of strategic market research. We create data and analysis on thousands of products and services around the world. www.blog.euromonitor.com

Chemical Watch provides the global business community with the facts and perspectives it needs to achieve safer chemicals in products.

We provide a 360 degree view of this agenda, impartially reporting on the actions and opinions of all stakeholders in our community. Our company has a strong shared sense of purpose, fuelled by motivated staff who want to make a difference with their work. 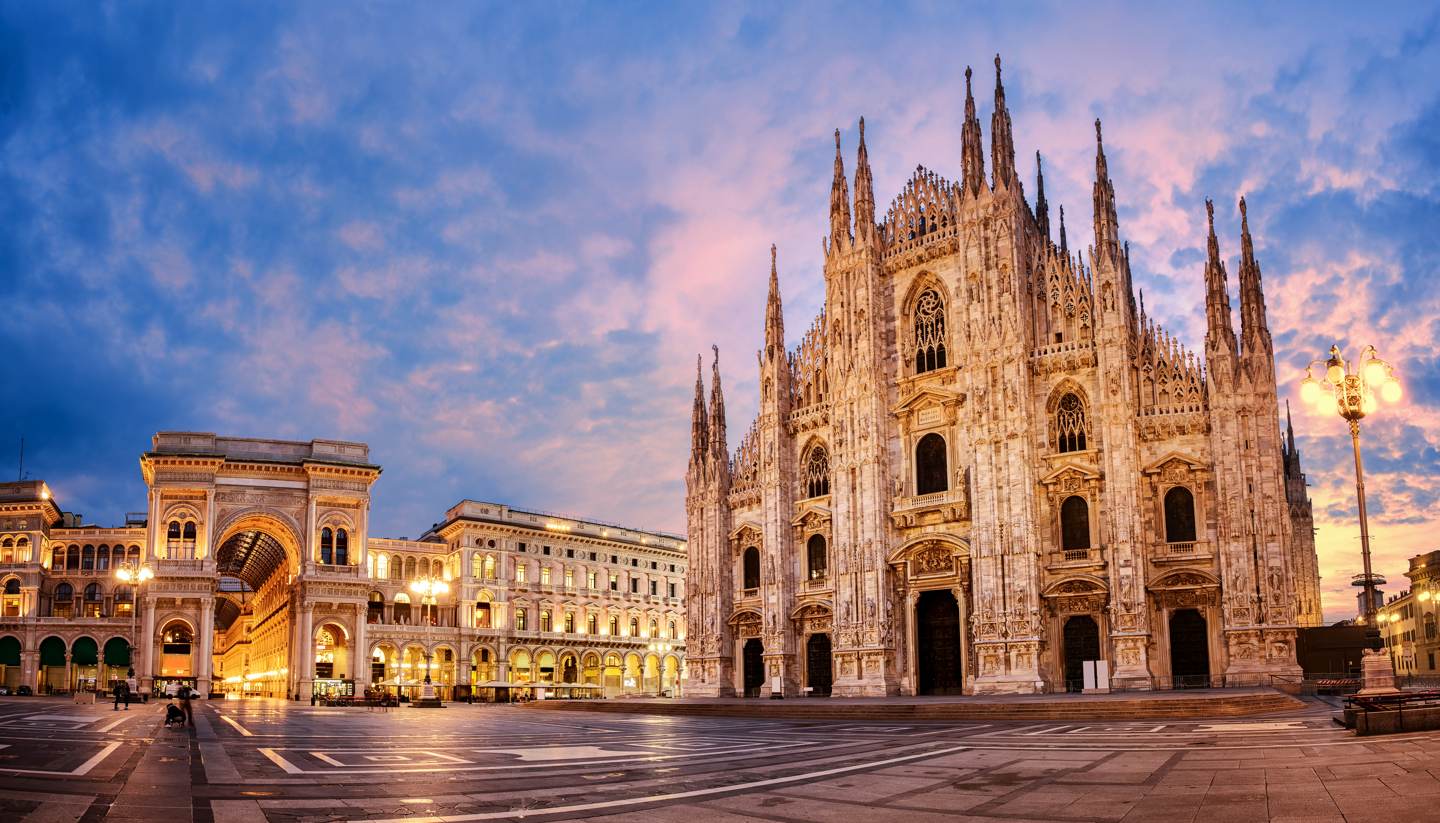 Milan is one of Italy's most fashionable cities but it also holds several historic and artistic attractions, including the largest Gothic cathedral in the world, The Last Supper painting, and the famous La Scala Opera House. Travelers to Milan will find a fast-paced, glamorous city with a thriving cultural scene and a top city for shopping. Located in northwest Italy in the Lombardy region, Milan is about 30 miles south of the Alps. It is very near the Lake district, including Lakes Como and Maggiore. From Milan, Rome is reachable on a fast train in as little as 3 hours and Venice in less than 3 hours.
The small historic center is primarily between the Duomo and Castello and offers many of Milan's top attractions. Here is what you can expect to find: Santa Maria della Grazie contains Da Vinci's famous fresco, the Last Supper. Although the building was bombed in 1943, the fresco survived. The Duomo is the world's largest Gothic cathedral and the third largest church in Europe. Building began in 1386 and lasted nearly 500 years! Its marble facade is magnificent and its roof has 135 spires and 3200 statues. Inside, the crucifix is said to contain a nail from the cross of Christ.

Top-level professionals and leading specialists from the major cleaning industries, leaders, decision-makers, as well as academic and policy groups who are making significant changes in chemical field.

We are delighted to invite you to the Agritech and Climate Smart Agriculture Conference, which will take place in Prague, Czech Republic, on the 4th & 5th of April, 2019.

We are delighted to invite you to The CFO Leadership Conference 2019 that will be held in Frankfurt am Main on 07-08, March 2019. 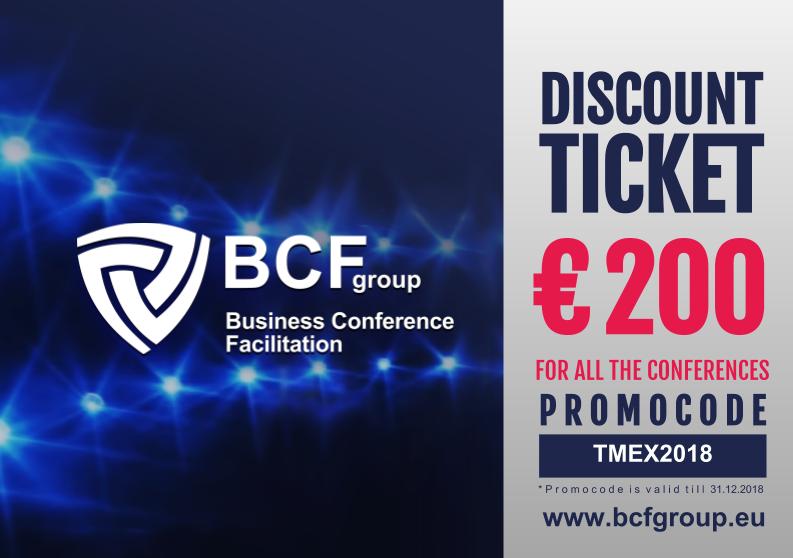